Who is Nolan Bushnell? Nolan Bushnell is an American entrepreneur and businessman. He left a major mark in multiple fields, both related […] 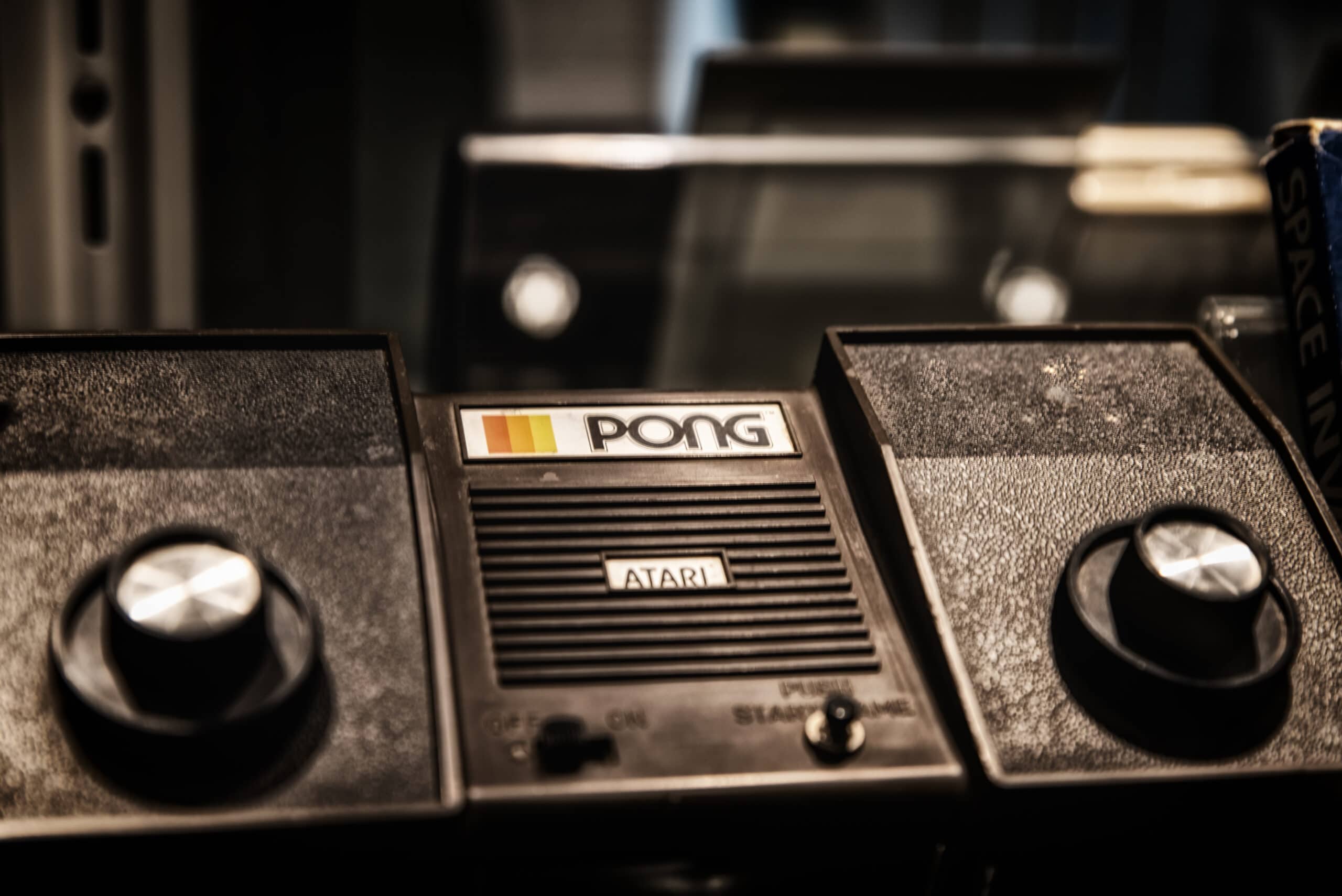 Who is Nolan Bushnell?

Nolan Bushnell is an American entrepreneur and businessman. He left a major mark in multiple fields, both related to entertainment. He is best known for the founding of Atari, the massive video game system that ultimately helped to push the video game revolution of the 1980s. However, Bushnell has also enjoyed a variety of other business successes that have left a major mark on America, including with the creation of Chuck E. Cheese.

Bushnell was born into a middle-class life. His father owned a concrete company and was able to provide a solid upbringing for Bushnell and his family. Even as a young man, he showed a proclivity for electrical engineering and invention, creating a variety of inventions as a young man. At one point, he nearly burnt down his family garage when he made homemade rocket fuel.

Bushnell had worked as a manager at a local amusement park arcade, and during that time, he watched and learned about early versions of arcade games. This, combined with his engineering experience, pushed him into an interest in early electronic games.

While working at Ampex, an electronics company, Bushnell met Ted Dabney. The two both had an interest in electronic gaming, and Bushnell even took Dabney to the Stanford Artificial Intelligence Laboratory to show him Spacewar, an early arcade game.

This inspired both men to found Syzygy, a company that was designed to make arcade games. They created an early space shooter called computer space and began to produce arcade cabinets for the game.

The game was a commercial failure, and Bushnell felt that his next game would need to be a simpler product, one that could be understood by all customers.

Bushnell and Dabney next founded another company, this one called Atari, the name of which is used in the game Go. One of the first projects of the small company was to take a Magnavox Odyssey game and turn it into a coin operating system. That game ultimately turned into Pong and became one of Atari’s greatest hits.

The company began to grow. It was also during this time that Dabney left Atari, with Bushnell buying him out for $250,000.

Pong was originally released as an arcade game, but Bushnell saw the potential of the home video game market. He released the first Pong home game in 1975 while continuing to make arcade games.

Desperate for more capital to create another home video game system, Bushnell eventually decided to sell the company to Warner Communications for $28 million. Bushnell pocketed $15 million from that sale.

In 1977, Bushnell would pay Warner Communications to repurchase the rights to Pizza Time Theatre.

As part of an effort to find new venues for his video games, Bushnell opened the Pizza Time Theatre in 1977. The restaurant was meant as largely another place for Bushnell to stock his video games, but eventually, it grew into a success on its own, as Bushnell realized the potential of restaurants that had a video game and entertainment theme.

The chain would eventually evolve into Chuck E. Cheese’s Pizza Time Theatre before becoming Chuck E. Cheese, so named after the animatronic mouse that served as the company’s mascot and would perform songs from the restaurants. The restaurants combined food and entertainment and were geared towards attracting a children’s audience.

After over-expanding, Bushnell would resign from the company in 1984. He would go on to found numerous other businesses and tech companies.

One of the companies founded by Bushnell was Brainrush. Brainrush sought to essentially gamify education, turning education lessons into games that could be used across an array of fields, including language acquisition, geography, math, and more.

The company is still active today and still producing games.

What is Nolan Bushnell known for?

The impact that Atari had on the video game market simply cannot be understated. It was the first commercially successful home video game company, and its success would set the stage for Nintendo and all of the video game systems that would come after.

Furthermore, Atari served as the starting point for some of the biggest names in American technology. For example, Steve Jobs and Steve Wozniak both started their careers at Atari. The men actually tried to convince Bushnell to invest in their Apple I computer, a move that Bushnell would reject. He would late call it one of the biggest mistakes of his career.

The founding of Chuck E. Cheese would prove to be a landmark business decision, as it proved to be a successful way to marry children’s entertainment and food. The chain would evolve into a massive entertainment complex that remains active across America today, with an estimated 612 stores across the country.

Bushnell’s business success resulted in the development of a significant personal fortune. While estimates vary, Bushnell’s net worth is believed to be in the area of an estimated $50-60 million.

In 1969, Bushnell married his first wife, Paula Nielsen. He married his second wife, Nancy Nino, in 1977.

Nolan Bushnell had eight children. Two were from his first wife, Paula Nielsen, and both were daughters. Bushnell had six children with his second wife, Nancy Nino.

Bushnell lost his father at the young age of 15. However, this tragedy would serve to further inspire Bushnell, and he would ultimately wind up taking over his father’s concrete company.

The Computer Electronics Association Hall of Fame is meant to honor those who have made a major impact on the world of computer electronics, including video games. Bushnell was one of the first fifty people who was inducted into this Hall of Fame upon its creation.

This list was put together by the national magazine Newsweek in honor of 50 men who left a remarkable impact on America. Bushnell was named to this list on the basis of his success in both the video game and business industry.

Finding the Next Steve Jobs

Bushnell has written one book: Finding the Next Steve Jobs. This book, written with Gene Stone, details the importance of talent in any business industry. Specifically, it discusses how to find great talent, nurture that talent, and ultimately retain that talent. Its title deals with Steve Jobs because Bushnell had a great affinity for the man. The feeling was returned, and Bushnell’s success was said to have influenced Steve Jobs’ decision to found Apple.

Who is Nolan Bushnell?

Nolan Bushnell is an American businessman and inventor. He founded nearly two dozen companies but is best known for the founding of Atari and Chuck E. Cheese.

What did Nolan Bushnell invent?

Bushnell is best known for founding Atari and the invention of a variety of related Atari systems, including the Atari 2600 and its flagship game, Pong.

Why did Nolan Bushnell sell Atari?

Bushnell sold Atari because he needed the money. The sale occurred in 1976 when Bushnell and Atari were looking to raise money in order to build their own console. With no other way to raise the funds, Bushnell sold the company to Warner Communications.

Why is Nolan Bushnell famous?

Bushnell is famous because of his extensive business success. He founded over two dozen companies, the most famous of which are Atari and Chuck E. Cheese. In so doing, Bushnell dramatically altered the landscape of the video game and entertainment industry.

Where is Nolan Bushnell now?

As of 2019, Bushnell had still not slowed down and was consulting with Synergy Blue, a casino company that produces skill-based games.