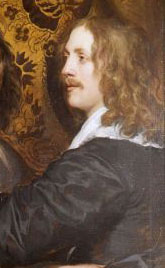 In 1667, Sir Charles Cotterell (1615–1701), an English courtier and translator, suggested a calculating instrument, called Arithmetical Compendium (Instrument for Arithmetick). It was a combination of Napier’s rods with a bead abacus, used to avoid writing down the partial products of multiplication using the rods. Cotterell’s idea however was published several years later, circa 1670, when the scientific instrument maker Robert Jole (brother in the Clockmakers’ Company, based in London), produced his version of the device (see the lower photos). 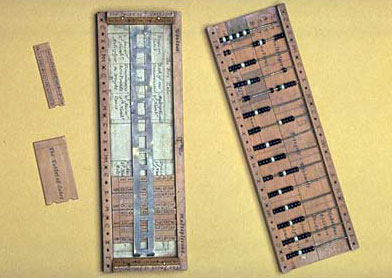 The Arithmetical Compendium of Cotterell, made by Robert Jole (© National Museums Scotland) 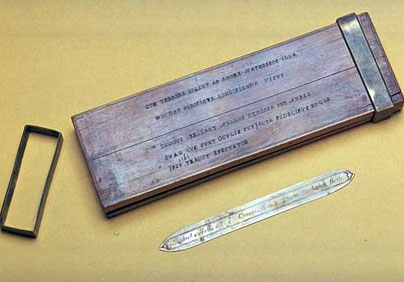 The instrument has a boxwood case (184 mm x 59 mm x 19 mm), brass binding pieces and engraved paper, there is a separate silvered brass tool, for pushing beads and lifting out rods.

The user of Cotterell’s device would slide a window up and down to expose different parts of the times table, reading off the multiplicand on the edge of the instrument frame.