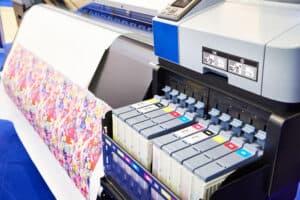 Sublimation Printer: Everything You Need To Know 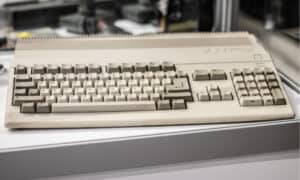 The late 1980s were a transformative time for computer technology. Business computers were standard equipment in offices where IBM products dominated the market. However, the home computing market had not yet settled. IBM, Apple, Atari, and Commodore were all releasing inventions designed to deliver productivity and entertainment software to residential consumers. The Amiga series represented […] 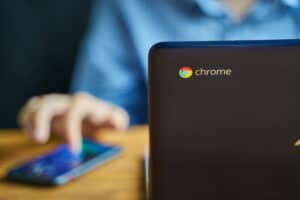 Chromebook: Reviewed for 2022 – And Best Deals

Chromebooks are a new kind of computer designed to make tasks go faster and easier. On June 15, 2011, the first Chromebooks were introduced. They run Chrome OS, a system that includes cloud storage, Google’s best features, and multiple layers of security. Even though these computers were designed to run Google apps such as Gmail, […] 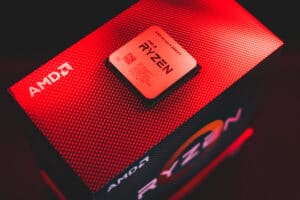 DDR5 RAM: Everything You Need To Know 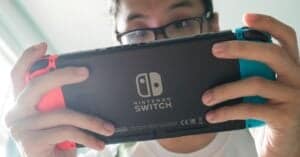 Nintendo 64: Everything You Need to Know 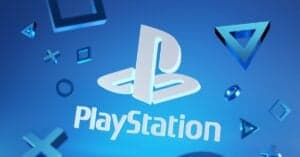 Sony PlayStation Series: Everything You Need to Know

3 Facts about the Sony PlayStation The PlayStation 2 sold the most units with 159 million, a number that makes it the most popular console in gaming history. Sony designed PlayStation consoles for backward compatibility. For example, most PS4 games will work on the PlayStation 5. The PlayStation Network provides digital downloads of games for […] 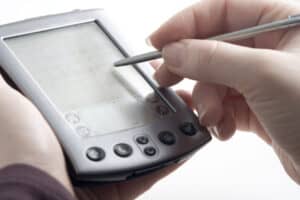 Palm Pilot: Everything You Need to Know 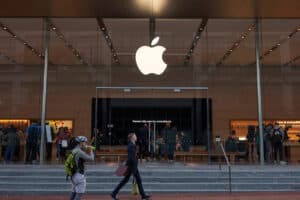 6 Facts About Apple Glasses Apple has entered the AR/VR arena with the announcement of an upcoming product called Apple Glasses. Apple has filed a new patent that mentions “privacy eyewear”. This could be Apple Glasses related and may even be a feature that works in tandem with the iPhone. Apple was also recently granted […]

Xbox – Complete History of the Xbox 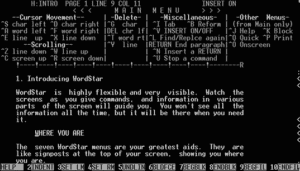 WordStar Word Processor: Everything You Need to Know 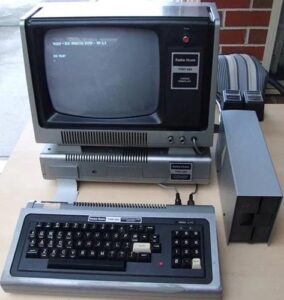 TRS-80: Everything You Need to Know

TRS-80 Facts The first units were delivered in November 1977, unseen, and went on sale in the third week of December. Hobbyists, home users, and small companies flocked to the line. Tandy Corporation’s commanding position in the “1977 Trinity,” as described by Byte magazine. Tandy/Radio Shack was marketed as “The Biggest Name In Little Computers” […] Summary Sol-20 is among the few computers that stormed the market in the 19th century and significantly changed computer developments. It was one of the earliest to include a keyboard interface and support circuitry to implement every 8080 function fully. It was also a pioneer towards modern video output boards by having a design that […]

Wang 2200 Computer: Everything You Need to Know 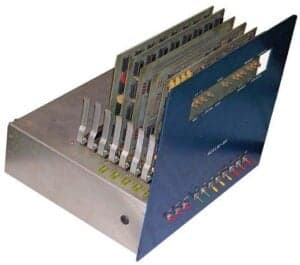 The SCELBI-8H Computer: Everything You Need To Know

The SCELBI-8H was a personal computer that came in a kit form or assembled. It featured the 8-bit Intel 8008 CPU and 1,024 bytes of memory. The computer had its launch date in 1974, during the same timeframe as the Micral computer. The name SCELBI was an acronym for (Sc)ientific (El)ectronic (Bi)ological and was pronounced […] 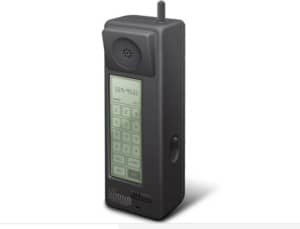 The Sinclair ZX80 Computer: Everything You Need To Know

While the name might not ring a bell, the Sinclair ZX80 computer is one of the most important predecessors to the modern laptop computers we know today. This home computer came along with the wave of microcomputers that were popular in the late 1970s and early 1980s which allowed users to plug the device into […] 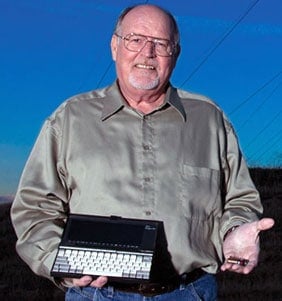 Summary The Poqet PC was a remarkable computer produced by Poqet Computers Corporation in 1989. What made the Poqet PC stand out from other computers in the 19 century was its size. It was very small and was the first mini-notebook designed for IBM PCs. But who developed this excellent computer? In 1987, the Texas […]

The Macintosh, or Mac, is a series of several lines of personal computers, manufactured by Apple Inc. The first Macintosh was introduced on January 24, 1984, by Steve Jobs and it was the first commercially successful personal computer to feature two known, but still unpopular features—the mouse and the graphical user interface, rather than the […] Osborne 1: Everything You Need to Know

4 Facts About Osborne 1 Osborne 1 was first introduced in 1981. It has a rugged handle and an ABS plastic case. Osborne 1 used to be the only computer that could fit under an airline seat. The computer was regarded as an overnight success. The History of Osborne 1: What to know Released on […]

Micral Computer: Everything You Need To Know

The Micral Computer was created in 1973 by the French company Réalisation d’Études Électroniques. This was a series of micro-computers that became known as the earliest commercial personal computer. The Micral N, produced in 1973, was the first computer of this series. This microprocessor-based computer was powered by Intel’s 8008 chip. The term microcomputer first […] 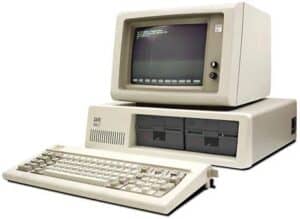 IBM PC 5150: Everything You Need To Know

Three Facts About IBM PC 5150 The IBM PC 5150 originally cost less than $1,600, which was far less than the $9 million price tag of older computers. Despite the term “Personal Computer,” the IBM PC 5150 was designed primarily for business use. This IBM PC was introduced as part of the 5000 microcomputer series, […] LINC – Everything You Need To Know

Many of today’s most essential electronic devices started as nothing more than just a small idea in a laboratory at a university. This is especially true of the LINC — also known as the Laboratory Instrument Computer. Conceptualized by a couple of grad students in the early 1960s, the LINC is widely regarded as the […]