The Complete Guide to The Turing Test

What is the Turing Test: Complete Explanation The Turing Test was invented by famed mathematician and computer scientist Alan Turing. The goal […] 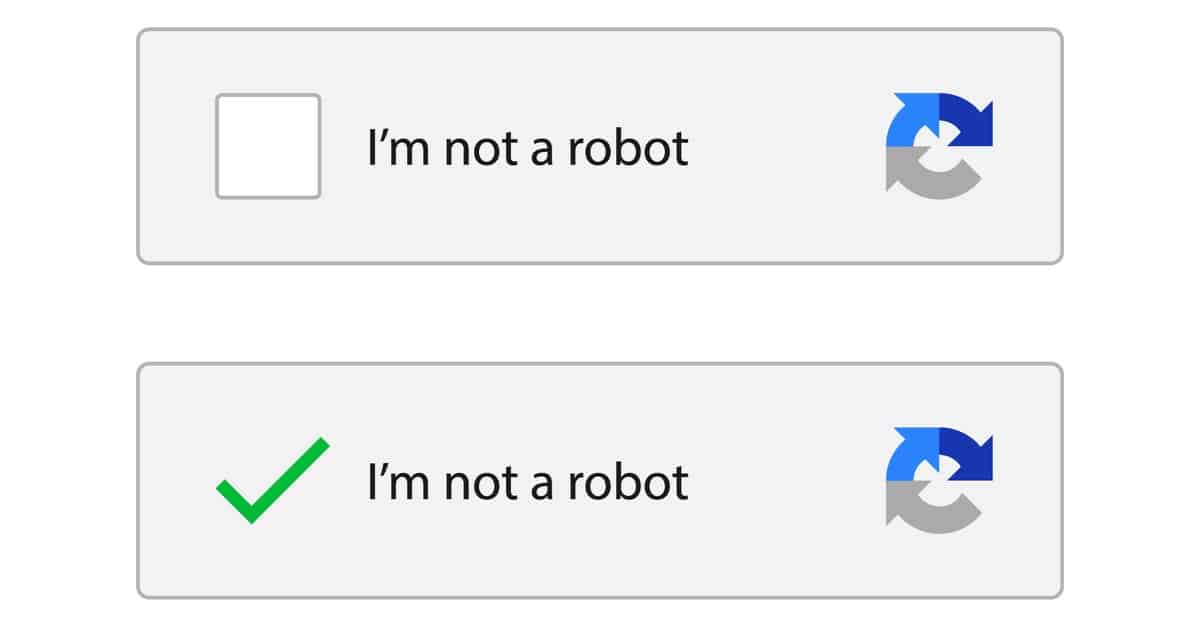 Home » Concepts » The Complete Guide to The Turing Test
Published on October 4, 2021

What is the Turing Test: Complete Explanation

The test was meant to determine whether or not computers can think like humans and convenience humans of their newfound powers. However, it is often expressed in a test of whether or not a computer can converse with a human in a simple conversation, thus foolish the human into thinking that it is talking with a computer.

The Turing Test: Advantages and Disadvantages

The Turing Test comes with many advantages. By using humans to judge human intelligence, one can assume that the judges are good representatives of human intelligence. Furthermore, as long as control procedures are adequate, and the other “participant” is properly hidden, the test eliminates the possibility of bias. It is also worth noting that newer examples of the test have evolved past what Turing himself initially proposed, measuring not just whether or not a computer can hold a conversation, but if a computer can convince a human that it actually thinks like a human.

On the other hand, the test is by no means a fool-proof method of measuring artificial intelligence. The idea that artificial intelligence – a relatively abstract concept – can be measured a quiz is something that has been scoffed at for years. Critics of the Turing Test have noted that it only seems to measure one kind of intelligence – human intelligence. As such, if a computer is actually MORE intelligent than a human, it may not be accurately measured. Furthermore, the reliability of the test is subject to question: If a pool of judges is skewed, that can ultimately skew the results of the test. This lack of reliability may also mean that judges will be more sensitive to certain factors, such as culture or nationality, that may be unrelated to a computer’s accurate artificial intelligence level.

The Turing Test: An Exact Definition

The Turing Test is an inquiry, judged by humans, to determine whether or not a computer can fool humans into thinking like other humans.

How Does The Turing Test Work?

There are many applications of the test. However, they would all work essentially the same way. A human judge would be placed in one room, or in a walled-off area, where they would not be able to tell who or what they were communicating with. That judge would then have a conversation with a computer or person. They would ask that computer or person a series of questions that would be meant to determine its intelligence levels.

At the conclusion of the test, the Judge would be asked if what they were talking to was a person or computer. If it was a computer, and the Judge believed it was a person than that computer would be deemed to have passed it.

That’s the simplistic version of the Turing Test, but the full version is much more complicated. For example, fooling one person would not necessarily mean that a computer screen passed the Turing Test – instead, tests are generally believed to have been passed if they convince a majority of jurors. Furthermore, there are many types of Turing Tests, including CAPTCHAs and Reverse Turing Tests. A computer may be able to pass some types of tests – but not all of them. As such, it is difficult to determine just when a computer has truly passed the test.

How Do You Create A Turing Test?

This test is a concept, rather than a set series of rules, and there is no official body that determines whether or not an individual has created a Turing Test. However, in order to create one, an individual or group would need:

Furthermore, procedures would have to be generated to demonstrate internal validity. Internal validity is the idea that the only thing which would determine a Judge’s decision about whether or not someone they were taking the test with was human or computer was the intelligence level of the participants, not another factor.

Where Did The Turing Test Originate From?

The first known use of the “Turing Test” began in 1952. Turing based it off of the “imitation game,” a popular party game during that time period. In the “imitation game,” a man and a woman would go into separate rooms and try to convenience guests that they were each other, based solely on the content of their answers. Turing became the creator of the test after he twisted the imitation game into a test on artificial intelligence, substituting the man and the woman for a machine.

What Are the Applications of The Turing Test?

There are many applications of the Turing Test.

Chief among them, of course, is measuring exactly what Alan Turing proposed: Just how advanced computer AI had become. If the Turing Test is assumed to be an accurate measure of the advancement of a computer’s artificial intelligence, then the idea of a computer passing the Turing Test would represent a remarkable turning point in human advancement: For the first time, a computer would be assumed to be as advanced as a human.

However, the applications are broader than that. Depending on what a person was actually measuring and on the specific nature of the Turing Test, it could be used to judge whether or not a computer was able to not only fool a human during a conversation but whether or not a computer had gained the ability to think in a more contextual matter. For example, advanced versions of the Turing Test have come out that are more based on a computer’s ability to read and understand sentences that are typically only understood by humans. These tests, called Winograd Schemas, represent another facet of intelligence. If an AI ever reaches the point that it can pass these schemas, it will mark another turning point in the advancement of AI.

Furthermore, the test has applications for cyber security. This is seen in CAPTCHA programs, which require a human to answer them. In passing this type of Turing Test, a computer program – and the humans behind that program – can ensure that only humans, not malicious programs, access their software.

Examples of The Turing Test in the Real World?

Many of these tests can be taken online, and these online tests can be taken by humans or computer programs that these individuals have created. Indeed, online Turing Tests are regularly taken by humans who are attempting to access certain websites or download software in order to prevent automated computer programs from accessing sensitive information. CAPTCHA tests are one such example.

You can even download some Turing Tests on Steam, the online software platform. Steam is also the host for downloadable video games inspired by the Turing Test, and you can purchase this game from Steam for $19.99.

What is the Turing Test?

As of yet, no computer has actually been fully deemed to have passed this test.

How does the Turing Test work?

There are many versions and applications of the Turing Test, but they generally work the same way:

What has passed the Turing Test?

Efforts to pass the Turing Test began in 1966 when a computer program known as ELIZA was able to fool some into passing the test based on a scan of the questions it was asked. However, the program could be fooled relatively easily if asked certain questions.

Another program, known as PARRY, appeared in 1972. This program pretended it was a paranoid schizophrenic and was able to fool 48% of psychiatrists. However, it could not replicate that success as a real person.

In 2014, a computer program passed the Can Machines Think Turing Test, a test passed specifically off of one of Alan Turing’s tests. However, this victory was disputed by some computer programmers, who said that the experiment was weighted in order to give the program the win, noting that the test lasted a mere five minutes.

In 2018, a Google program, known as the Duplex, was able to make an appointment for a haircut, and the person it made an appointment with had no idea that a computer had called it. However, this was not an exact Turing Test, and if the hairdresser who answered the phone had asked more pointed questions, the program would have failed the test.

Can a human fail the Turing test?

Yes. In fact, in some tests, humans have been thought to be machines based on their answers. However, this exposes some of the challenges of the test: Human judges can be fooled into making the opposite mistake that the test is designed to test for.

Can Siri pass the Turing test?

No. Siri can respond to certain questions and fetch information. However, it is not capable of answering more complex, emotional questions. In fact, if you ask Siri if she can pass the Turing Test, she will either look up information about the Turing Test or respond by noting that she doesn’t need to pass the test, as she is not attempting to be human.