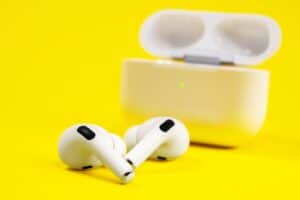 How to Tell If AirPods are Fake

Apple AirPods offer you a wireless experience as they connect with your iPhone, iPad and other Apple devices. They deliver quality sound and contain a microphone that allows you to answer calls or talk to Siri through the AirPods. They also contain sensors that sense when you have the AirPods in your ears or when […]

Read more
Tagged How To 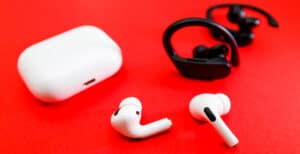 How to Check Your AirPods’ Battery

Having your listening session interrupted because your AirPods ran out of battery can leave you feeling pretty frustrated. Whether listening to your favorite jams or podcast or are on a zoom call, the effects are just as annoying! The great news is that checking your AirPods battery life is quite easy. This way, you will […]

Read more
Tagged AirPods How To 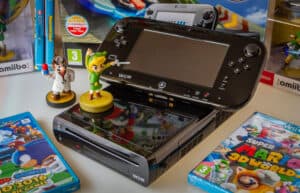 The Absolute Best Wii U Party Games of All Time

Key Points The Wii U remote transmits the player’s movements onto the screen through a motion sensor, making for some fun party games. The Legend of Zelda: Breath of the Wild is a must-play Wii U party game if you love discovery and adventure. Wii Sports Club is for you if you are a sports […] 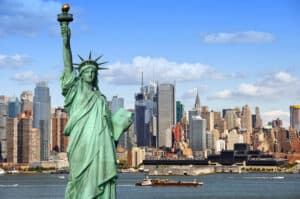 Key Points IBM was founded in New York City in 1911. IBM has 350,000 employees in New York. Mastercard is the largest publicly traded company in New York. Many know New York as the home of the famous Empire State Building, Central Park, and Times Square. Apart from being a tourist attraction, the city is […] 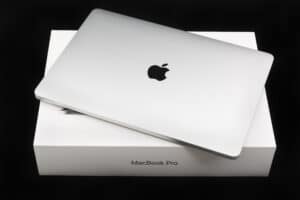