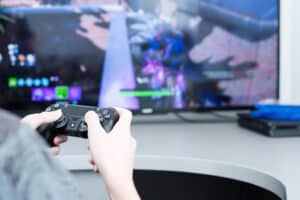 The Price of Every Playstation Console Through Time

With each release of a new console, Sony looks toward the future and brings about big anticipation about technological achievements that will help drive the video game industry forward. Since the release of the first Sony PlayStation in 1994 all the way to the PlayStation 5 in November 2020, Sony has been at the forefront […] 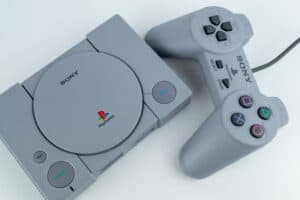 When Did the First Playstation Come Out?

As the late 1990s wore on, the video game industry was surging ahead into the future, and Sony, an electronics company best known for its televisions and portable walkmans decided the time was right to enter this ultra-competitive space. Fast forward more than 20 years later and we know Sony’s PlayStation console series as one […] 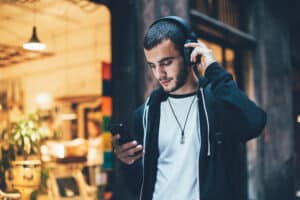 Sony vs Bose: Which Headphone Brand Is Better?

Of all the headphone brands out there, Sony and Bose are typically the two you see (or hear?) the most. While they’re undoubtedly two of the most popular, many are left standing in front of the headphone section at their local electronics retail wondering one thing: which headphone brand is better? Sony vs Bose? Let’s […]