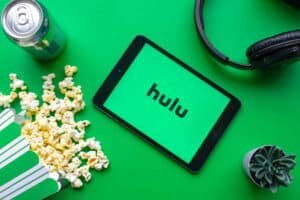 How to Cancel Hulu in Easy Steps (with Photos)

Hulu is a go-to source for streaming live television and movies for many of us. But what happens when you want to cancel your subscription?  You may have signed up for Hulu with your friend, or maybe you wanted to try it out with a couple of movies. Perhaps you signed up on other people’s […]

Read more »
Tagged How To Hulu 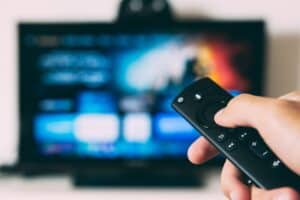 Disney+ vs. Hulu: Full Comparison and Which is Better

Unlike Netflix, HBO Max, Paramount+, and other top contenders in the Streaming Wars, Disney has two contenders in the mix instead of just one. Disney+ and Hulu are direct competitors, to be sure, but they’re also owned by the same parent company: The Walt Disney Company. This makes things a little more interesting than your […]