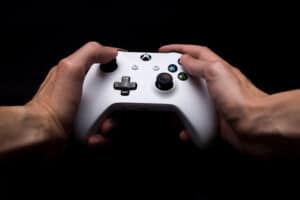 If you are an avid Xbox 360 RPG games fan, you may wonder which are the best titles to add to your collection. With so many titles, exploring the very best role-playing games can take a lot of work. To make it easier for you, we have highlighted the ten absolute best Xbox 360 RPG […] 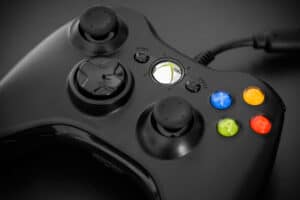 Best known as the successor to the original Xbox, Microsoft released the Xbox 360 to the world on November 22, 2005. Some 84 million consoles were sold before Microsoft finally pulled the console off store shelves in 2016, a fantastic life cycle of just over 11 years. Part of the seventh generation of video game […]