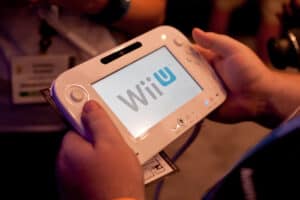 The 7 Absolute Best Wii U Action Games of All Time

Of all the home consoles Nintendo has ever released, the Wii U is probably the one they’d like to remember the least. Part of the eighth generation of gaming, the Wii U competed against the PlayStation 4 and Xbox One. As Nintendo’s first console to offer HD graphics (1080p), there were high hopes for the […]