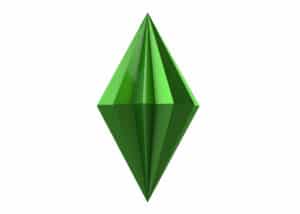 What is the Simulation Theory that Elon Musk Has Talked So Much About?

Key Points: The Simulation Theory states we are living in a virtual reality simulation created by our descendants in the future. In theory, we’re characters in a video game being played out by future humans (or AI). First proposed by Nick Bostrom in 2003, it proposes the human race will have the ability to create such […]