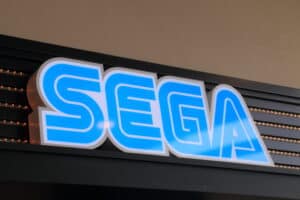 You may have heard Sega failed in the console wars against Nintendo and Sony. But do you know why? It wasn’t because they made inferior hardware or had a poor game lineup. In fact, Sega’s failure was primarily due to an inferior business strategy. Here’s the real story of what happened. Facts Box Year Founded […]