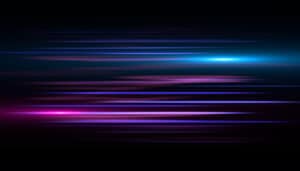 Ray tracing and path tracing are two technologies used in video gaming and filmmaking to create realistic scenes. They share some similarities, such as the formula they use to mimic light behavior and the fact that their GPUs use similar units to speed up the process. However, they also have several key differences. Most people […]