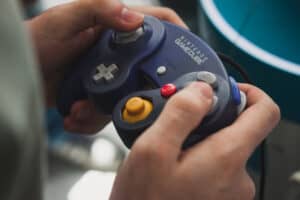 The 10 Absolute Best GameCube Sports Games of All Time

If you are a fan of sports games, then you are probably interested in learning which sports games on GameCube are considered to be the very best of all time. The sports video games available for GameCube constantly explore new ground, which makes playing them even more exciting and pleasurable. Let’s talk about the best […] 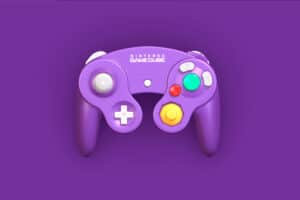 The 7 Absolute Best GameCube Platformers of All Time

The Nintendo Gamecube was an underrated console for its time that had some great platformers. Coming off the major success of the Nintendo 64, the Gamecube was much more powerful but still weak compared to the Xbox and PlayStation. While the console couldn’t handle some of the action-packed titles the more powerful consoles received, it […]

The 7 Absolute Best GameCube RPGs of All Time

Being Nintendo’s contribution to the sixth generation of video game consoles, the GameCube was released in 2001. This was a year after Sony’s PlayStation 2 (PS2) arrived and, along with Microsoft’s Xbox, was the GameCube’s main competition. The GameCube was developed as a successor to the Nintendo 64, and by the same team. Many games […]