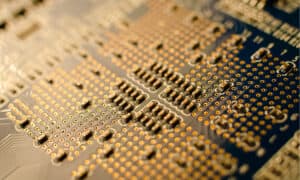 What is FPGA Hardware Emulation?

Key Points Since FPGAs can be reprogrammed to behave as different types of circuits, they are also ideal for video game hardware emulation. Rather than running an emulator in software, FPGAs emulate different video game systems at a hardware level. An FPGA circuit is cheaper and has lower power consumption than other types of integrated circuits. […] 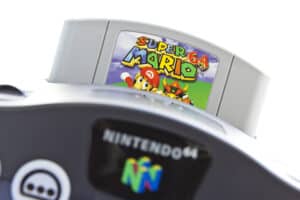 Key Points: The Nintento Entertainment System (NES) originated from the Japanese toy company Nintendo (1889), which released the Family Computer or Famicom in 1983 to huge success. In 2005, Nintendo announced that they would be making NES games available for Virtual Console on Nintendo devices. Nintendo now has emulations of nearly all their major retro […] 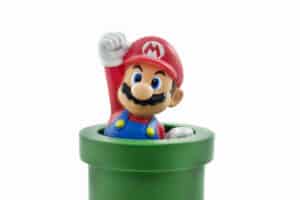 What is the Best Nintendo Entertainment System (NES) Emulator?

An abundance of gaming consoles has been released since the Odyssey was introduced by Magnavox in 1972. The Nintendo Entertainment System still stands apart as one of the classics, and the best NES emulator will let you relive those pixelated memories on modern equipment. NES emulators allow you to play classic games on a variety […] 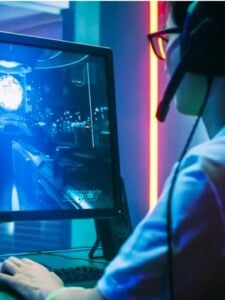 What Hardware Does the MiSTer Emulate?

Key Points MiSTer Consoles can emulate more than 90 different systems You can make and use your own cheat codes with MiSTer. Original gamine peripherals can work with MiSTer consoles. MiSTer hardware is expandable through add-ons. There have been dozens of open-source projects geared toward gaming in recent years. MiSTer is one of the few […]