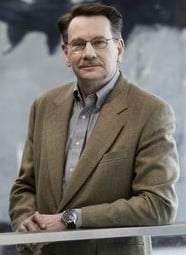 On June 21, 1988, IBM introduced its new minicomputer and enterprise server platform AS/400 (later renamed to iSeries, System i and Power Systems), bundled with the operating system OS/400 (later renamed to i5/OS and IBM i). IBM’s Chief Scientist for AS/400 computers was Frank Gerald Soltis (see the nearby image), an US computer scientist, with pioneering contribution in the architecture of technology-independent machine interfaces (TIMI) and single-level storages.

Which are the key differences between OS/400 and other common operating systems?
1. The OS/400 is an object-based system with an integrated Database Management System DB2.
2. Single-level storage—a computer storage concept where the entire storage of a computer is thought of as a single two-dimensional plane of addresses. Pages may be in primary storage (RAM) or in secondary storage (disk); however, the current location of an address is unimportant to a process.
3. Technology Independent Machine Interface (TIMI)—a virtual instruction set, which allows the operating system and application programs to take advantage of advances in hardware and software without recompilation. All user-mode programs are stored as TIMI instructions, which means that it is not possible for them to use the instruction set of the underlying CPU, thus ensuring hardware independence. 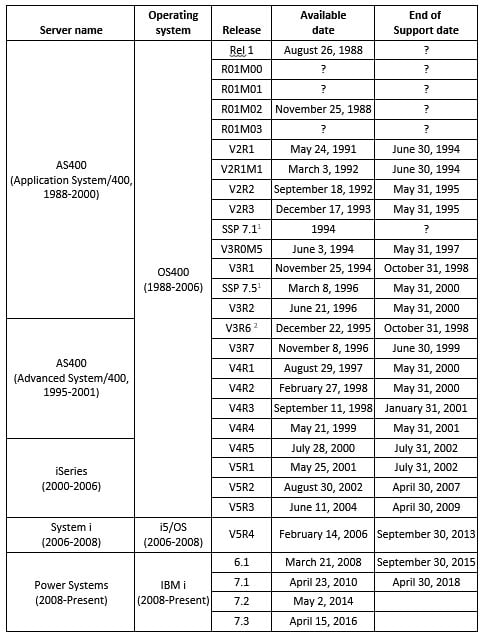