History of Computers and Computing, Calculating tools, Winter and Crary

In May, 1882, Mary E. Winter of Galesburg, and Cushman W. Crary of Chicago (assignor to Mary Winter), patented a keyboard adding machine. Interestingly, one of the early keyboard calculating machines in US and the world was also invented by an American woman, who’s surname was also Winter (see the machine of Caroline Winter). 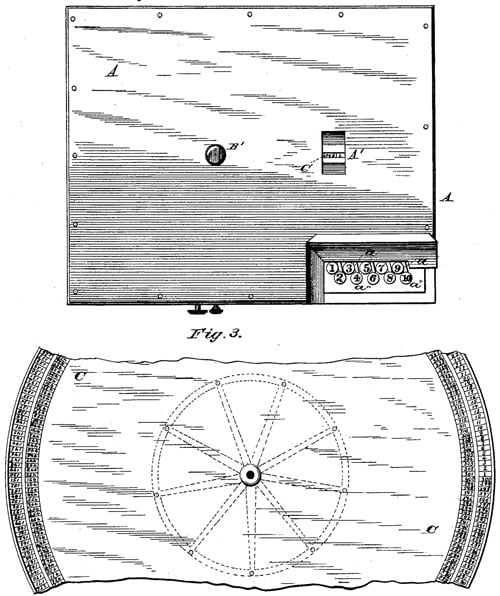 Nothing is known about Mary E. Winter of Galesburg, but there is some info about Cushman W. Crary.

Besides the above-mentioned patent for adding machine, Cushman Walker Crary was a holder of 3 other US patents: US282059 for gear cutter, US299964 for chuck, and US334073 for electric-arc light.

The Macintosh, or Mac, is a series of several lines of personal computers, manufactured by Apple Inc. The first Macintosh was introduced on January 24, 1984, by Steve Jobs and it was the first commercially successful personal computer to feature two … END_OF_DOCUMENT_TOKEN_TO_BE_REPLACED