Eduard Selling was born on 5 November, 1834, in Ansbach, Bavaria, Germany (the same town, where some time ago lived Johann Christoph Schuster, a brother-in-law of Hahn, and Johann Paul Bischoff), in a family of a professor.

Selling studied mathematics at Georg-August-Universität in Göttingen and Ludwig-Maximilians-Universität in München, where he was a student of the famous German mathematician and astronomer Philipp Ludwig Ritter von Seidel.

In 1859 Selling obtained a Ph.D. degree at Universität München, and in 1860 he was appointed as an associate professor of mathematics at the Bayerische Julius-Maximilians-Universität in Würzburg, recommended by the famous mathematician Leopold Kronecker. Selling hold this position and taught mathematics and astronomy until his retirement in 1906. 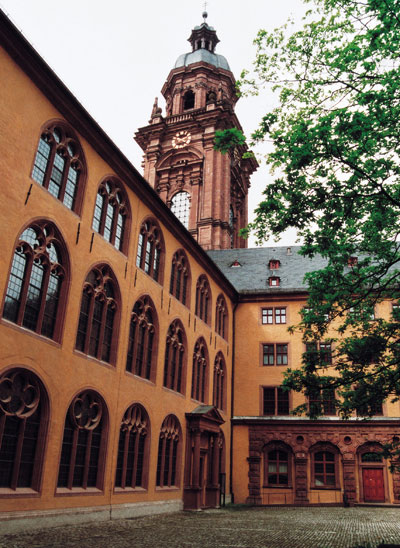 In 1879 Selling was appointed as a curator of the Astronomical Institute. He proved himself as a very good mathematician and published a series of works on number theory and then on insurance mathematics. On behalf of various ministries, he developed models, with which the pension system in Bavaria could be rearranged.