The Complete Guide To Brownian Motion 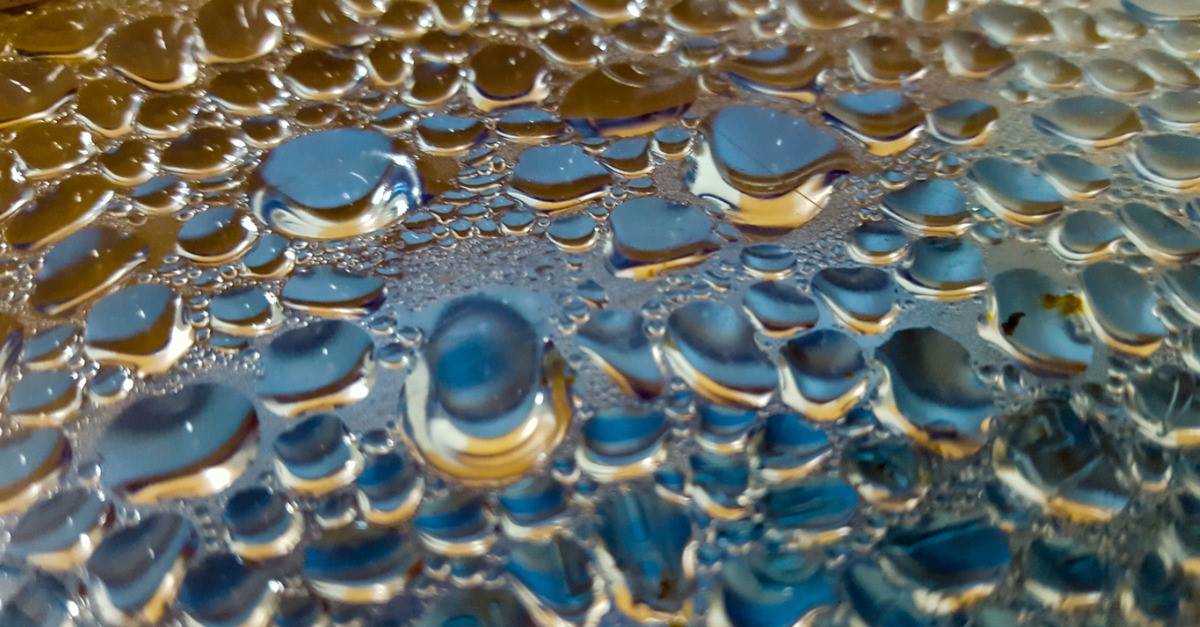 What is Brownian Motion: Complete Explanation

The erratic random movement of microscopic particles in a fluid, as a result of continuous bombardment from molecules of the surrounding medium.

How Does Brownian Motion Work?

Molecules and atoms in a fluid are constantly moving in relation to their temperature. This motion causes these atoms to collide with any particles that are suspended within. The sheer abundance of atoms in motion causes the movement of the particles to be essentially random.

How do you create Brownian Motion?

This is a naturally occurring phenomenon. It is constantly in effect wherever particles are suspended in a fluid. The observable movement of these particles is created by the atoms and molecules of the fluid colliding with them. Gas and liquids are both fluids because they have no fixed shape and they yield easily to external pressure. Tiny particles of dust, pollen, or any other tiny solid can easily be suspended in these fluids. The atoms and molecules of the gas or liquid are constantly bombarding the particles in a random manner which causes Brownian motion.

Where did Brownian Motion originate from?

Botanist Robert Brown first discovered pedesis in 1837, and Albert Einstein produced his quantitative theory of Brownian motion in 1905. The motion itself comes from the atoms and molecules that compose the fluid. The temperature of these molecules supplies the energy for motion. There was no original creation, it simply was a natural phenomenon that was discovered.

What Are the Applications?

The initial application of Brownian motion was to help prove the existence and specific size of molecules and atoms. It can also be used to study chaotic oscillations of microscopic objects. It is also a purely abstract mathematical tool that can be used to prove theorems in “deterministic” fields of mathematics.

The finance world uses these concepts in statistics and stock trading for example. In addition to finance and statistics, these concepts are also used in various math equations. Geometric Brownian motion is a continuous-time experiment used in finance. This geometric model helps to simulate simple paths. The standard definitions of geometric Brownian motion and Brownian statistics are enormously detailed in their own rights.

Examples of Brownian Motion In the Real World

Robert Brown first observed pedesis by looking at pollen grains on still water through a microscope. It can also be commonly observed with dust particles through a sunbeam in a still room. The dust is suspended in the still air yet they move in every direction due to the effects of pedesis.

What is the difference between Brownian Motion and diffusion?

Brownian motion is caused by the constant bombardment of atoms. Diffusion may appear similar, but it is only the movement of particles from an area of high concentration to low concentration due to their kinetic energy. A simple experiment comparing the two would yield several examples of their differences. One such example is that a particle in Brownian motion has no specific direction to travel.

What is an example of Brownian motion?

An example of pedesis could be dust particles moving randomly in a still room. The first example of pedesis was observing pollen on still water through a microscope. Boiling water is a great example of Brownian Motion. The water molecules of room temperature water are continuously in motion, but if you were to increase the temperature enough then you would be able to actually see the water molecules moving altogether as they reach their boiling point.

Brownian motion is caused by the molecules in a fluid colliding into the tiny particles suspended in the fluid. The temperature of the fluid is directly linked to the rate of the motion. A higher temperature will cause the molecules to move more rapidly which, in turn, will cause greater motion of the particles when they are struck by the atoms of the surrounding fluid. It is a natural physical phenomenon caused by heat and the existence of atoms.

What is Brownian motion?

Brownian motion is the random movement of microscopic particles suspended in a liquid or gas, caused by collisions between these particles and the molecules of the liquid or gas. This phenomenon is named after the Scottish botanist Robert Brown. This discovery led to significantly more discoveries across science as a whole.

How did Einstein explain Brownian motion?

Einstein reasoned that on the basis of statistical mechanic equations that a particle suspended in a fluid would undergo molecular bombardment causing motion. The movement would also be affected by the size of the particle, the temperature, and the viscosity of the fluid.

What causes Brownian Motion in colloids?

Which investigator is credited for discovering brownian motion?

Scottish botanist Robert Brown was the first to study this type of motion in 1837. Many of his contributions to science were made possible through the use of a microscope. His work created several experiments, equations, definitions, and examples for the scientific community. He used his microscopes to produce one of the earliest detailed descriptions of the cell nucleus, cytoplasmic streaming, and pollination. Robert Brown created some of the earliest studies of palynology, which is literally the study of dust. His focus on palynology eventually led to his discovery of pedesis which is commonly referred to as Brownian Motion.