The Complete Guide to ARPANet

What is ARPANet – A Complete Explanation ARPANet was a technological marvel, an invention of the United States Department of Defense, and […] 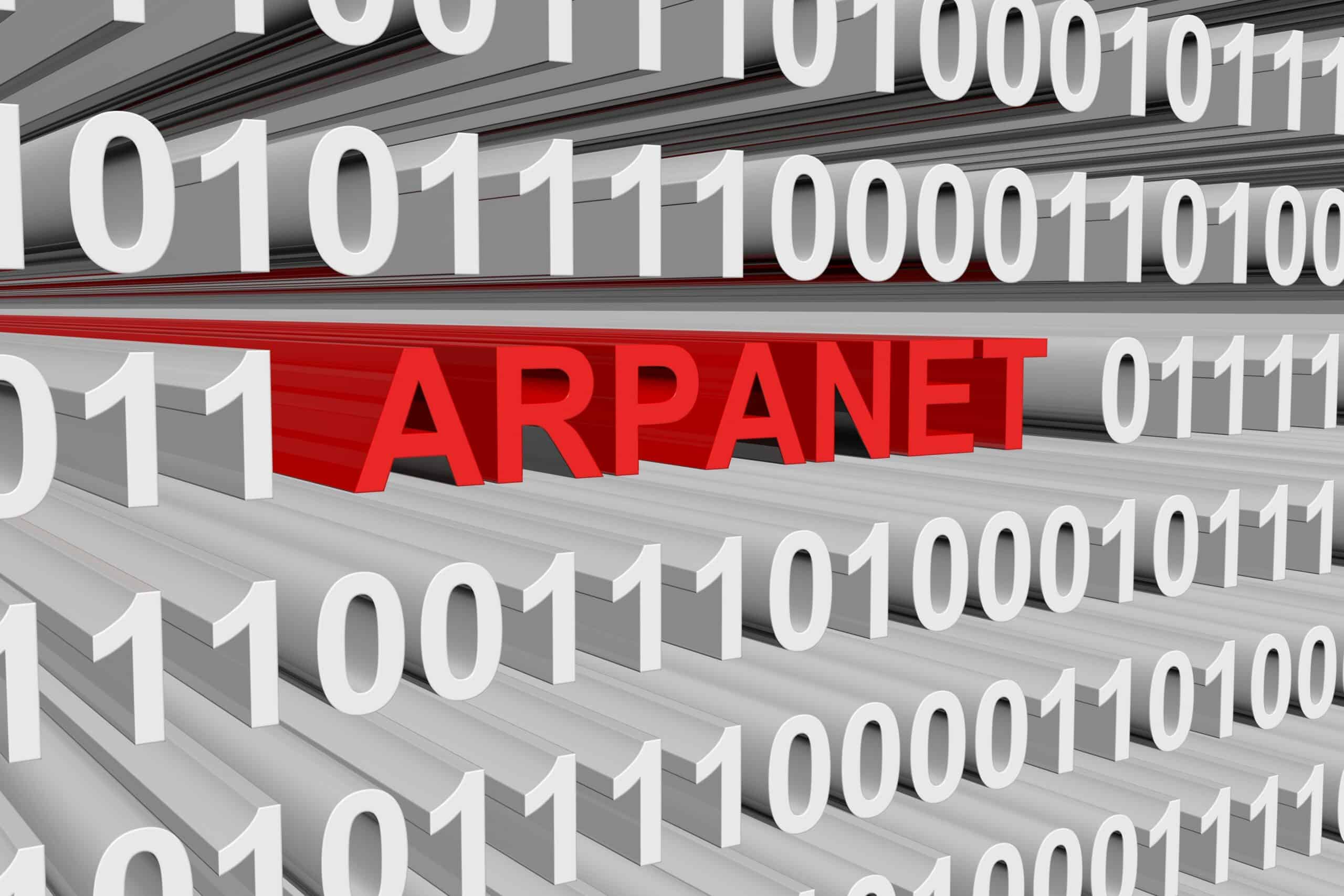 Home » Concepts » The Complete Guide to ARPANet
Published on September 24, 2021

What is ARPANet – A Complete Explanation

ARPANet was a technological marvel, an invention of the United States Department of Defense, and a precursor to the modern-day internet. It popularized a variety of important technological protocols, including the idea of networking computers, using packet-switched networks, and using TCP/IP protocols.

The idea behind ARPANet was simple: It would allow multiple computers to “talk” to each other, exchanging data and initiating a variety of processes. At the time, two computers could talk to each other, but no more. ARPANet sought to connect more than just two computers and allow a whole network to connect, communicate, and exchange information.

After its initial inception, ARPANet evolved into more advanced forms of communication, eventually allowing for early forms of email and remote logins.

The idea for ARPANet was inspired by the work of many scientists. However, it was first truly developed by J.C.R. Licklider. Licklider was working for the United States Department of Defense, and specifically the Advanced Research Projects Agency. In April 1963, Licklider wrote a memo that summarized his vision for the internet. That memo set out to describe a computer network in which all computers were connected together. It eventually became known as the “Intergalactic Computer Network,” and while the name was meant in jest, it did a good job of summarizing the ultimate end-state of Licklider’s idea.

ARPANet was a connection of computer terminals that allows for the first forms of computer networking. It was sponsored by the United States government but would expand to include multiple scientific and non-profit partners.

How Did ARPANet Work?

A variety of new technologies helped to make ARPANet possible.

Packet-Switched Network explains how data and information is sent through a computer network. In essence, a packet-switched network will take information and break it up into smaller pieces of data. That information then goes through switches to arrive at the same destination.

TCI/IP Protocol – the full form of which is Transmission Control Protocol/Internet Protocol – was utilized to assist with the connection of computers to the ARPANet. It can essentially be understood as the standard by which all computers connect to the internet and each other. By operating under the same TCI/IP protocols, computers could connect with each other and to the ARPANet. It would also establish the protocols by which computers could connect. In layman’s terms, it helped to create an agreed-upon language for computers.

Where Did ARPANet Originate From?

Interestingly enough, and contrary to the popular belief, the history of ARPANet is not a military-based one, but one based on goals such as scientific networking. There are many things that researchers take for granted today: The ability to send and receive papers, search databases for information and send massive text files electronically. This could not be done at the time, and ARPANet was designed explicitly to make scientific research easier. It was also designed to increase the number of scientists who had access to the most powerful computers of the day.

It is also worth noting that, like all scientific innovations, ARPANet did not simply appear out of thin air. Instead, it was based on a variety of previously existing technologies. Before ARPANet, it was possible for two computers to be connected via telephone line – indeed, this is something that was relatively common among government computers. Circuit switching allowed for two computers to be connected together and exchange information.

Of course, there were many problems with this method of technology. Chief among them: It was limited to two computers. Thus, dedicated terminals were required in order for two computers to be connected, and if a wanted to talk to connect with another computer, they had to physically move to another terminal. These issues helped to inspire the need for ARPANet.

What Are The Applications of ARPANet?

There is no question about it: The greatest application of ARPANet today is the invention of what we enjoy as the modern-day internet. However, while the internet ARPANet can be understood to be the full form of ARPANet, it is not enough to fully understand the evolution of the internet. Before ARPANet fully transitioned into the internet, it fulfilled many other vital goals.

As ARPANet expanded – before it became what we know today as the Internet – it enclosed more and more nodes. This allowed for enhanced communication between an array of governmental, military, and non-profit computers. The goals of ARPANet ultimately expanded as well to include military ones, with computers being designed to survive a nuclear detonation. As such, one of its chief applications was a military one: Build a computer network that could survive monstrous physical damage.

The expansion of ARPANet also showed how networks could be slowly scaled up. As technology expanded, so did ARPNet’s connected nodes, with the network hitting 213 connected nodes by 1981. Furthermore, the technological expansion hit the point in 1984 where the military could have its own network in 1984. This program, known as MILNET, showed how the military could use connected computers for its own applications.

Examples of ARPANet in the Real World?

As previously noted, the internet itself is the most prominent example of ARPANet. However, it is by no means the only one.

The power and success of ARPANet was also the direct inspiration for many closed networks. Think about it: There are countless networks that have been designed for specific purposes, including those that we use on an everyday basis. This includes specific networks that are isolated to schools or businesses, specific services Quickbooks, massively useful functions like the Cloud, or even entertainment services like Xbox Live. All of these owe their entire existence to the success of ARPANet, which served as the forerunner to every internet-based program that we use today.

ARPANet was the first time that multiple computers could ever be networked to communicate with each other.

In which country was ARPANet invented?

ARPANet was invented in the United States.

When was ARPANet created?

The idea for ARPANet first came into existence in the 1960s. However, it wasn’t fully operational until 1969. It was originally a project of the United States military and government that eventually expanded to include a variety of other scientific and research institutes. After partnering with the private sector, ARPANet was disbanded in 1990.

How many computers were originally connected by ARPANet?

Was ARPANet the precursor to the Internet?

Yes. ARPANet eventually evolved into the modern internet and also invented much of the modern technology on which the internet is based.

ARPANet was founded by the Advanced Research Projects Agency (ARPA) of the United States Department of Defense. Many scientists had a prominent role in the creation of ARPANet, including J.D.R. Licklider and Donald Davies.

What does ARPA stand for?

The full form of ARPA is Advanced Research Projects Agency.