The Complete Guide to ARP

What is ARP: Complete Explanation ARP is short for Address Resolution Protocol. It is the mapping procedure that allows for an Internet […] 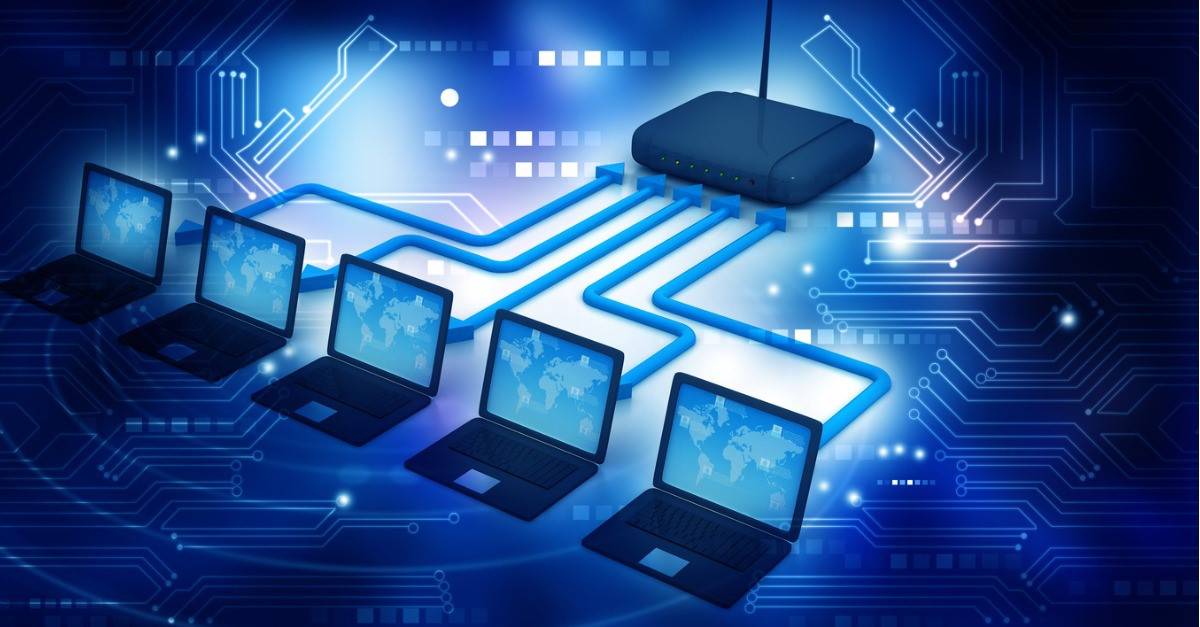 Home » Concepts » The Complete Guide to ARP
Published on September 28, 2021

What is ARP: Complete Explanation

ARP is short for Address Resolution Protocol. It is the mapping procedure that allows for an Internet Protocol (or IP) address to connect with a computer’s physical address (also known as a media access control, or MAC) when using a local area network. Read on to access the complete guide to ARP.

It is important to note that all ARP’s are not the same. There are many different types of ARPs, including a Proxy ARP, Gratitutious ARP, Reverse ARP, and Inverse ARP. All of these ARPs can be used in different situations depending on a variety of factors, like whether or not the IP address is on the same network as the MAC address and whether or not one address is actively attempting to find the other address.

An ARP is a procedure by which a computer’s Internet Protocol (IP) address can connect to a permanent physical machine address or media access control (MAC). This applies only to local area networks. They are commonly used in connections that take advantage of IPv4, or Internet Protocol Version 4.

How Does ARP Work?

ARP may be phased out as more networks upgrade to Internet Protocol version 6, which uses Neighbor Discovery protocol to connect between link-layer addresses.

An ARP comes into play when a computer using an IP address first attempts to join a LAN. That access will be stopped at a gateway, at which point the ARP program will kick into gear, finding a MAC address that will correspond with the appropriate IP address. If a computer is attempting to access the LAN for the first time, the ARP will get a new MAC address. If it is not the first time, it will reuse the same address as has been done previously.

An ARP utilizes many specific mechanics, including:

An Internet Protocol (IP) address is the specific numerical address that a computer uses in order to connect to the internet. It can also be thought of as a computer’s “phone number” when trying to connect to a broader network. An IP address will identify a host and its location. In a sense, it is both a name and an address.

A Media Access Control (MAC) address is a network address and is used in order to allow a computer to connect to a network.

IPv4, first introduced in 1981, is the fourth version of Internet Protocol. IPv4 sets the technical boundaries for how computers access the internet and connect with each other. ARP occurs over IPv4, and while the specific program has been phased out in IP4v’s successor (IPv6), its functions are still completed by Neighbor Discovery.

Where Did ARP Originate From?

ARP’s were first defined in 1982 when the process by which they would be used was created.  They began to be used during that time, with levels of use increasing as the internet became more and more commonly used.

What Are The Applications of ARP?

The applications of ARP are relatively straightforward: An ARP is necessary for one scenario, and that is to connect an IP address to any Local Area Network. The different kinds of ARP – Proxy, Gratitutious, Reverse, and Inverse – also have different applications:

Examples of ARP in the Real World

As noted above, an ARP is a requirement for any computer that is attempting to connect to a local area network. The process works as follows:

What does ARP do?

ARP is responsible for finding a MAC address that matches a connecting computer’s IP address. When it finds the right address, it brings the data packet forward, this allowing for computers to connect to a local area network.

What is ARP and why is it needed?

ARP stands for Address Resolution Protocol. It is needed to bridge the gap between the different formats if an Internet Protocol (IP) and Media Access Control (MAC) internet address, which are formatted differently, and thus require a program to connect the two.

Is ARP IP to MAC?

Yes. An IP data packet will trigger the ARP and essentially require that an ARP get a matching MAC address.

What is Address Resolution Protocol used for?

ARP is used when attempting to connect an Internet Protocol address to a Media Access Control address when using a local area network. Since the two types of networks have differently formatted addresses, an ARP is used in order to have the two addresses “speak” the same language and connect.

Where is ARP protocol used?