CDMA vs GSM: What’s the Difference? 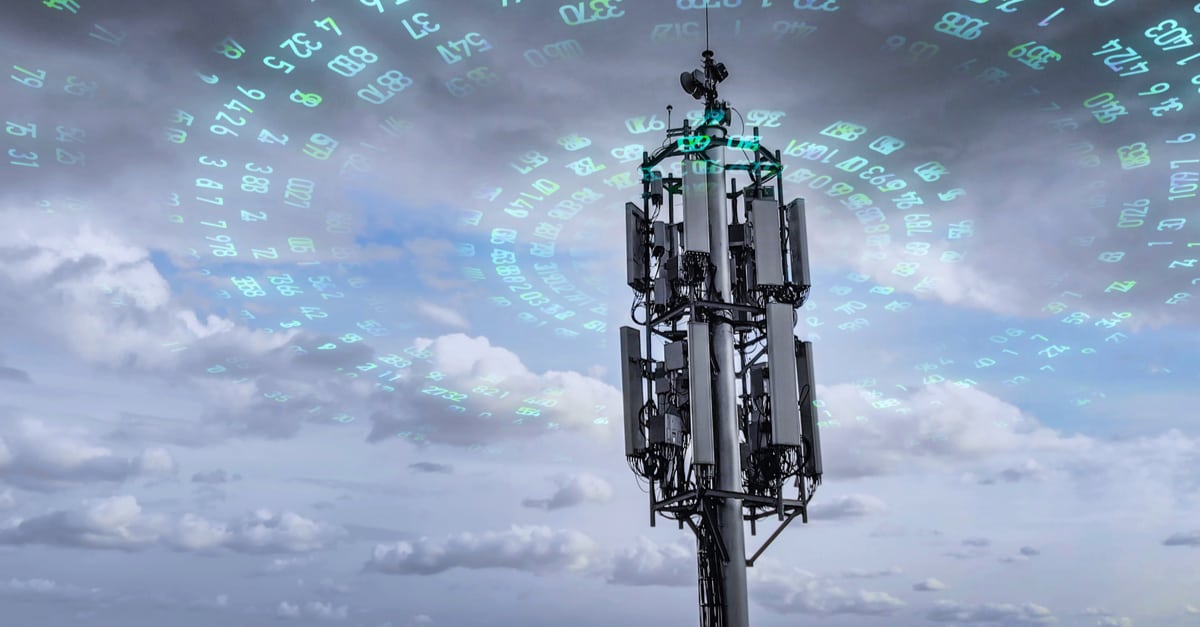 Code Division Multiple Access (CDMA) and Global System for Mobiles (GSM) are both communication standards that are used for telecommunication purposes and by phone carriers. Both are older standards and rapidly expiring, having been described by many as entering a state of “terminal decline.” Nonetheless, for some time, they were vitally important standards when it came to telephone use. Furthermore, in places that may not have access to modern technological resources – such as a 4G or 5G network – these standards may still be in use. Let’s review CDMA vs GSM.

Both Code Division Multiple Access and Global System for Mobiles are radio networks that are used by wireless companies, including AT&T, Verizon, and more. These radio networks allow for multiple types of calls or data to be exchanged at the same time. Both are broad-based radio networks that have a wide range of geographical uses. Both are used for 2G and 3G networks, but as more and more networks switch to LTE or more advanced, CDMA and GSM are less used. Wireless carriers are rapidly moving away from both of these networks.

However, both also have real differences. GSM is a bigger network and used in over 200 countries, while CDMA is more used primarily in the United States, but less so elsewhere. There are also differences in terms of SIM cards and the interoperability of networks. Furthermore, GSM allows you to make calls and send/receive data at the same time, making multitasking easier. CDMA does not make such a distinction, and this can hurt its overall usefulness. CDMA meaning and functioning is thus considered to be less useful and comprehensive as a mobile network.

CDMA vs GSM: Side by Side Comparison

Which is better CDMA or GSM?

Since GSM has been more widely adopted internationally, many international travelers used to prefer GSM phones. Furthermore, GSM allows for the simultaneous transmission of data and voice calls, while CDMA does not. As such, the CDMA meaning has always been understood to be a less functional network.

That being said, this is rapidly becoming a distinction without a distance. Many new devices no longer even use these networks, as they are no longer even close to the most modern from a technological perspective. 4G and 5G have eclipsed the usefulness, stability, and speed of CDMA and GSM.

Which carriers are GSM and CDMA?

There are differences. In the United States, Verizon, and Sprint’s former network and US Cellular use CDMA. AT&T and T-Mobile use the GSM network. However, keep in mind that both of these networks are fading away, and cellular phone companies are increasingly not providing customer or technical support for either platform. Even the most basic LTE network is far superior to GSM or CDMA. Indeed, one could argue that the widespread adoption of LTE networks marked the beginning of the end of the usefulness for GSM and CDMA when it came to use among mobile carriers.

Does Verizon use GSM or CDMA?

Verizon uses CDMA, in part because of timing: The switch to a digital network occurred between 1995-1996, and at that time, CDMA was considered to be the best network available. GSM would eventually be considered the more superior network, but at that point, Verizon had already adopted CDMA.

Can phones be both CDMA and GSM?

Yes, but these are “newer” phones. Typically, older phones will run either Code Division Mobile Access OR Global System for Mobiles, not both. However, even these newer phones that would run both networks are now woefully out of date.