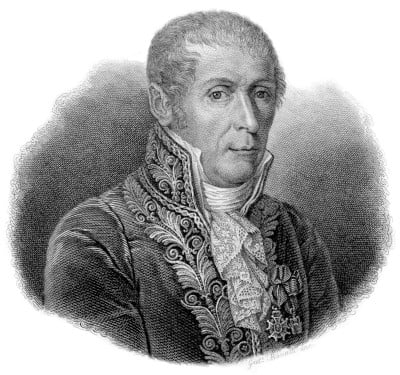 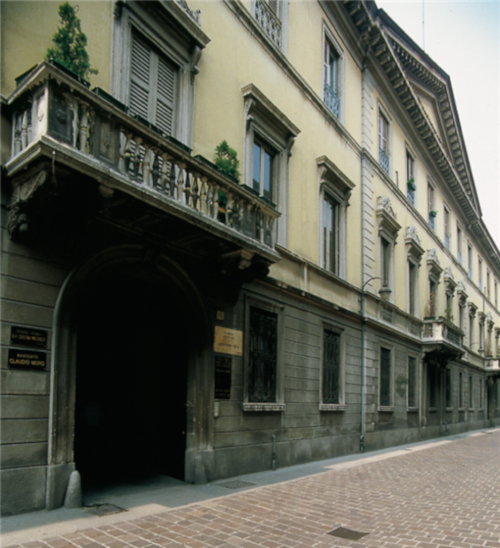 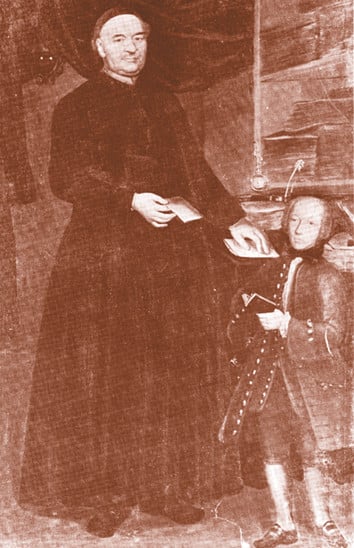 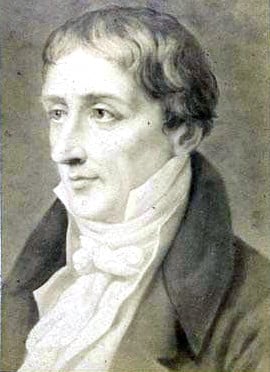 Alessandro Volta actively practiced the Catholic religion, but was not prudish or ascetic. He was a large, vigorous man, who enjoyed thе life. Let’s see how he is described by his friend Georg Christoph Lichtenberg (it was the same Lichtenberg, who was a friend of Johann Helfrich Müller), who Volta visited in Göttingen in November 1784:

He is an extraordinary man. DeLuc is right: he wrote me once “qu’en Electricité Volta voyoit avec les yeux de Newton”. He is full of ideas and a raisonneur without peer. He had many instruments along; he unpacked them for me, and during his stay here I kept them in my own quarters. […] He is a handsome fellow, and during some extremely uninhibited hours, at a supper at my place when we talked wildly till about one o’clock, I noticed that he has an expert knowledge of the electricity in girls. 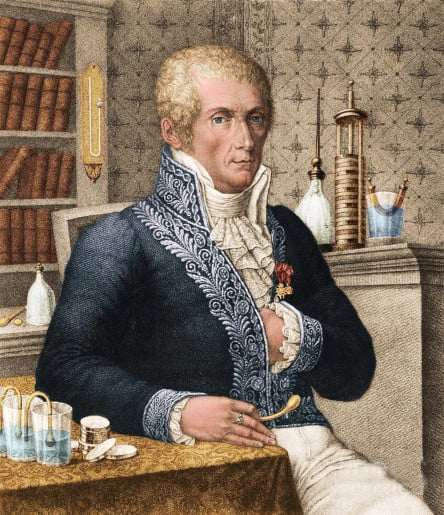 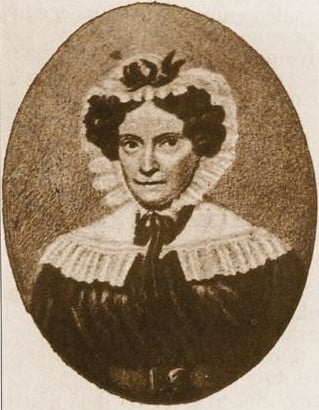 Volta retired in 1819 to his estate in Camnago, a frazione of Como (now named “Camnago Volta” in his honour). He died there on 5 March 1827, just after his 82nd birthday, and was buried in Camnago.